Welcome to the blog

3 Tips For Your Home Meditation Practice 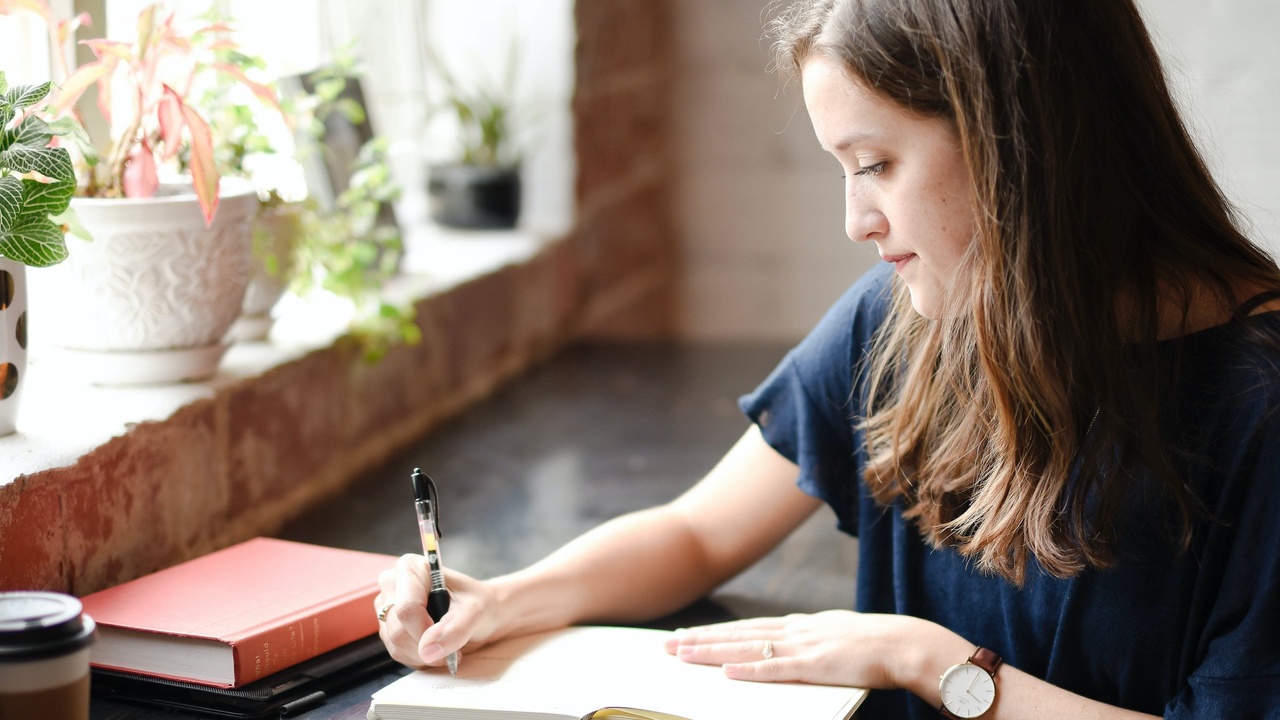 I learned these tricks first hand when I began cultivating my own practice, but also after teaching for the last few years. One of the most common hurdles many students I work with have is creating an unrealistic practice for themselves.

Let’s stop making things so complicated on ourselves and get back to basics.

The first few times I heard anything about meditation, I rolled my eyes and laughed it off. I pictured men + woman in robes chanting and crystals galore. Not for this business driven New York gal. Who had 60 employees created her own business found  success and at the same time discovered burnout. Why would she need that “woo-woo” practice?

That is until I hit rock bottom and began sitting every single morning 6 years ago. I led myself to the practice when I realized I had to make a change and I really did not know where to begin. I’ll be honest and say I started this practice from complete desperation.

Silence all the sudden became my friend.

I did not go sit under a tree or even go off on a retreat. I just began with sitting in my own home. I began just like you, online! I even used to Skype with my teacher every week. Remember that thing called Skype. As time went on of course to no surprise or else I would most likely not be writing this, I began to work with more teachers around the world and discovered more like-minded people. Who did not chant to me.

But in the beginning, I truly believe it’s about keeping it simple and finding what works for you. Not what we see in the magazines, it's not about the fancy cushions or the perfect pair of pants. Let’s get real, it’s about having the courage to sit by yourself in silence, and to just be.

To give yourself permission to have thoughts and at times to even fall asleep! 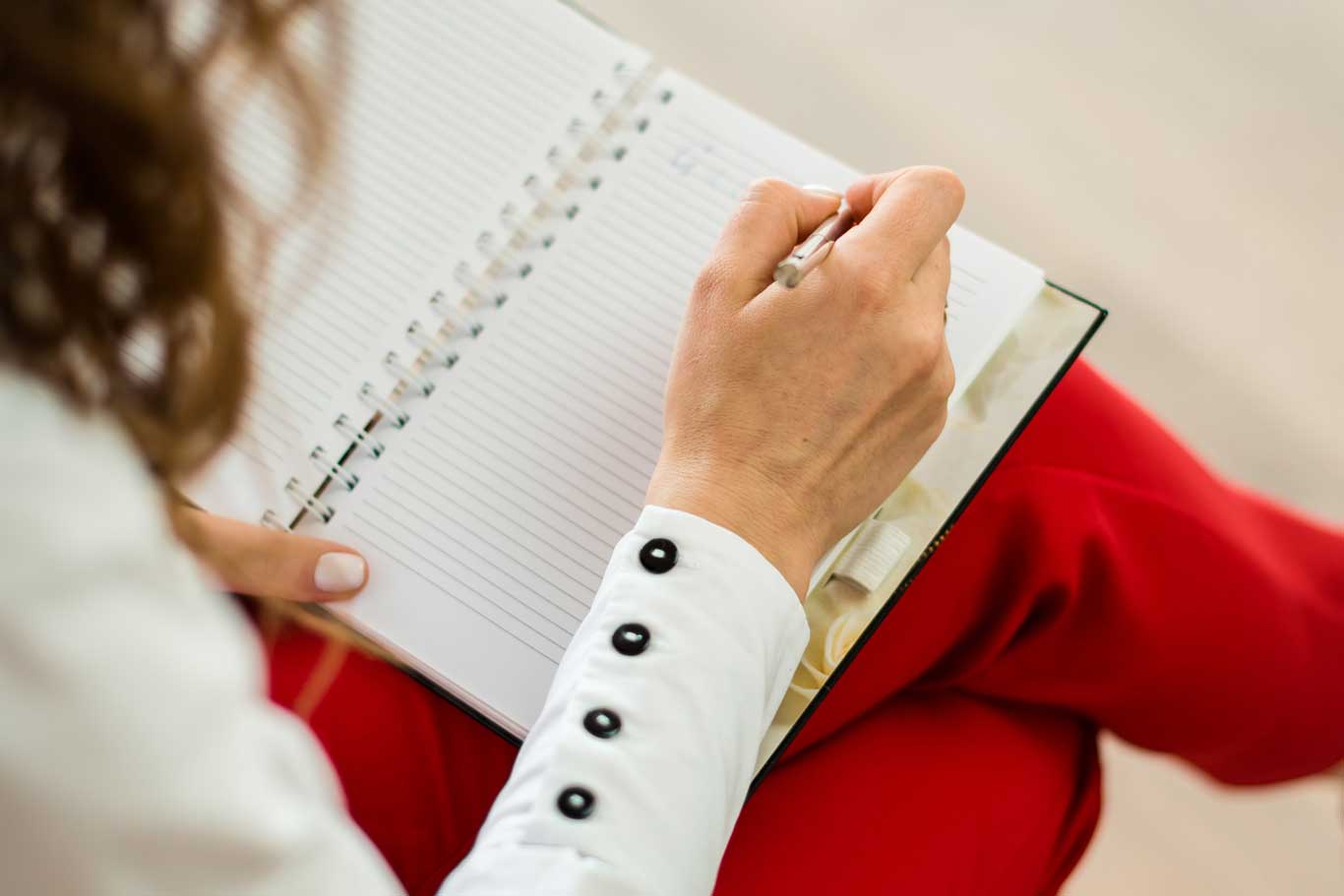 So here are my  top 3 tips for anyone starting a home practice to Pause or needs a re-start to there practice (which I seem to need every 6 months):

1. Set yourself up for comfort

Don’t sit cross legged on a cushion if that’s not comfy. It has never been for me and my lower back.

Try a chair, lie on the floor, sit up right leaning against the wall, legs up the wall or even in the car.

Try it all! Most importantly be honest with yourself and listen.

2. Be realistic about time

If you’re just starting off try 6 minutes 3 times a week and build from there.

Set a timer when you sit.

Include your set-up time and space at the end of your practice when you are allocating time for yourself. It’s all apart of the practice!

Some call it journaling while I like the term reflective writing. Having time afterwards to write down what came up for you in your practice. A chance to look back on what occurred in the silence. Sometimes that mosh-pit of thoughts, will start to make sense if you immediately put pen to paper after you sit.

Feel free to reach out with any questions at all or to simply share a takeaway from this!

I would love to have a chat

Enter your details below to be contacted by Alexis to discuss what the best option is for your company.